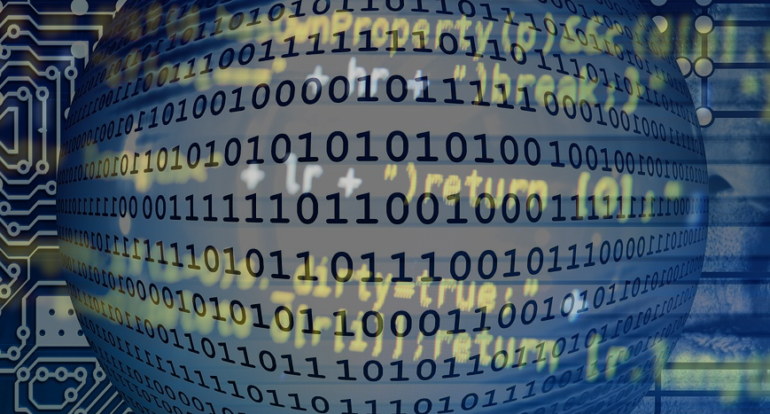 This core is aimed at optimizing both performances and resource usage. The controller adapts the execution of memory access commands in order to exactly match the timing requirements imposed by the parameters. The memory controller supports burst memory read and write accesses with dynamic burst size, and manages memory initialization and refresh cycles. The very small DDR2 state machine controller, characterized by a few levels of logic, allows for very high operating frequencies.

The finite state machine controller is very compact and allows for an extremely optimized implementation, and high operational frequency . Nevertheless, it manages the initialization and the auto-refresh.

For each user command the sequence active, read/write, and precharge is performed by the controller . The bank management is not implemented. This saves logic resources, allows reaching high frequencies, makes the real performance evaluation independent from the user application, and achieves the minimum latency for concurrent accesses spread across the whole memory, typical of multiport applications.

Latency can be computed according to the following formula:

Where tRCD is the delay between ACTIVATE and READ or WRITE commands and cas_latency is selected CAS latency . The Read Latency is expressed in clock cycles and represents the time period between T1 and T4 events. 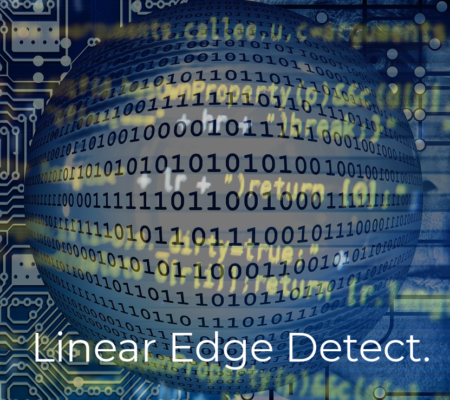 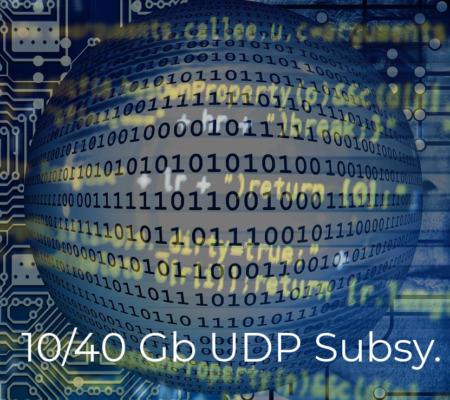 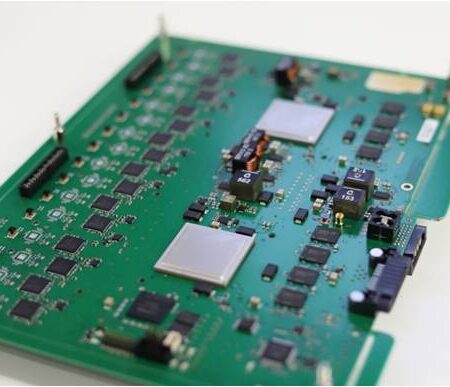 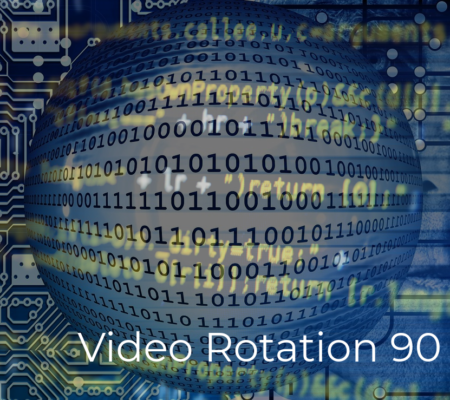 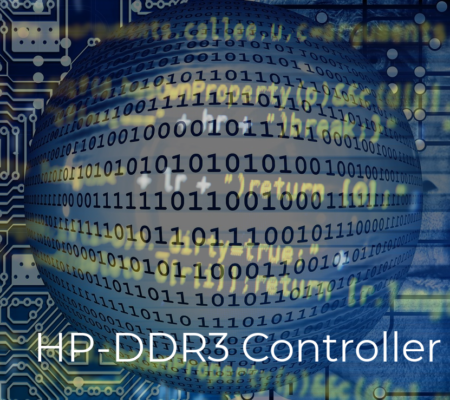 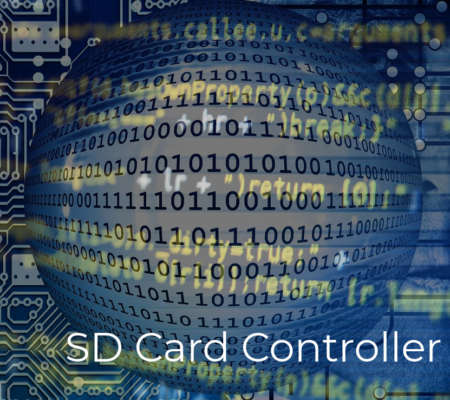 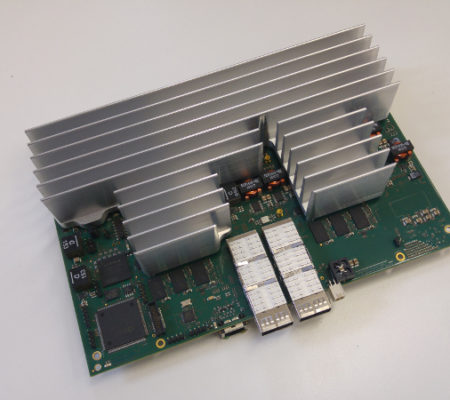 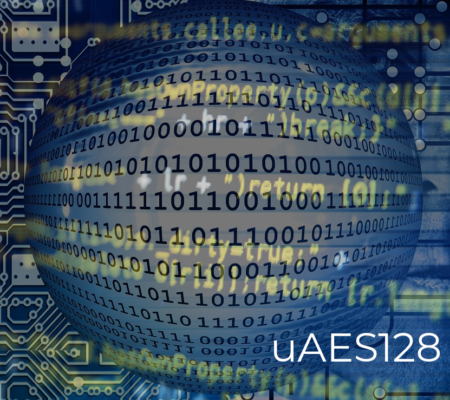 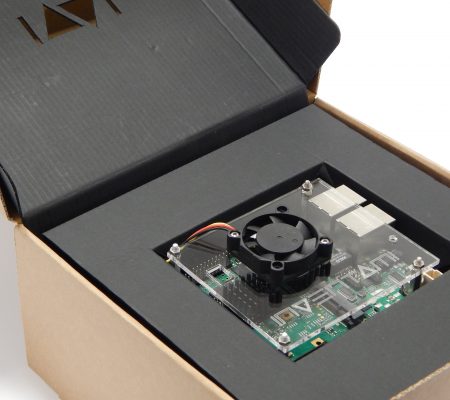 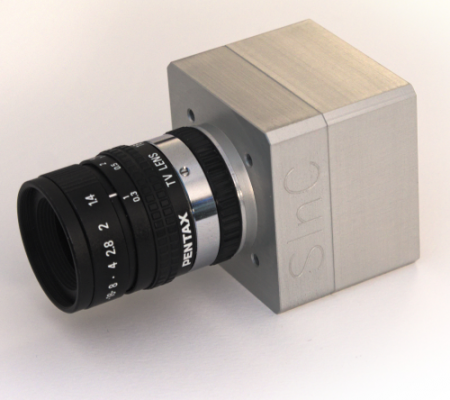 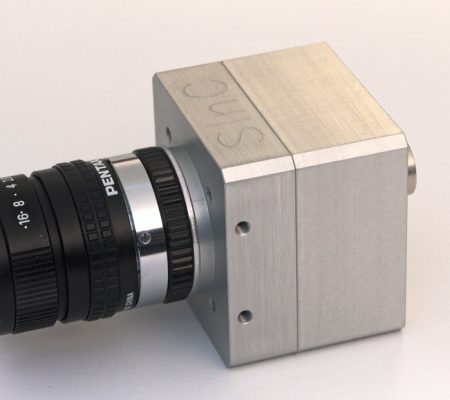 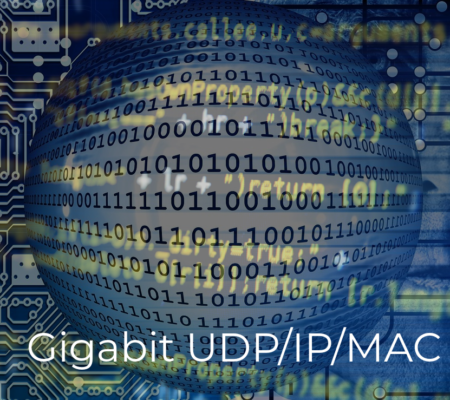 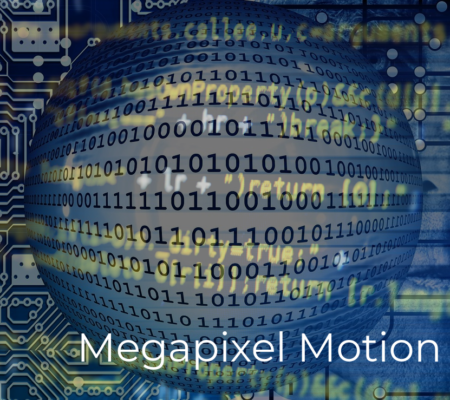 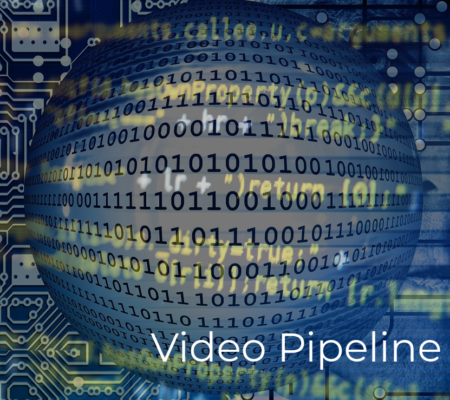 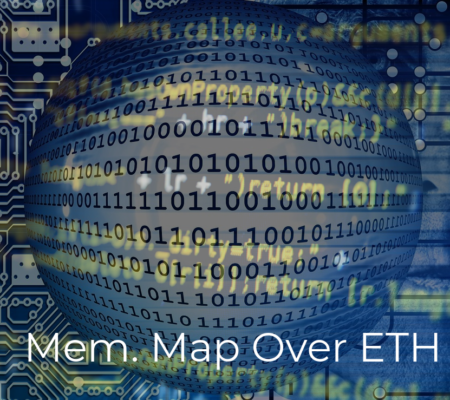