The SKA team is excited about the relevant progress related to the AAVS1 (Aperture Array Verification System 1): the antennas installation of the main station of the verification system was completed in the last months of 2017 allowing critical debugging activities on DSP side; the sixteen installed iTPMs are the Sanitas EG modules , version 1.2.

From the SKA newsletter:

“During a 10-day installation campaign from 6th to 17th November, an international team from Australia, Italy, The Netherlands and the United Kingdom installed all remaining antennas of the AAVS1 main station, along with debugging some of the already installed antennas at the Murchison Radio-astronomy Observatory in outback Western Australia, the hosting site of the Murchison Widefield Array, MWA.
The on-site team progressed very well during the trip, being split into two sub-teams, to move forward on both deployment and on debugging. Besides the field work, updates were also implemented on the AAVS1 TPMs and processing system, located inside the correlator facility. 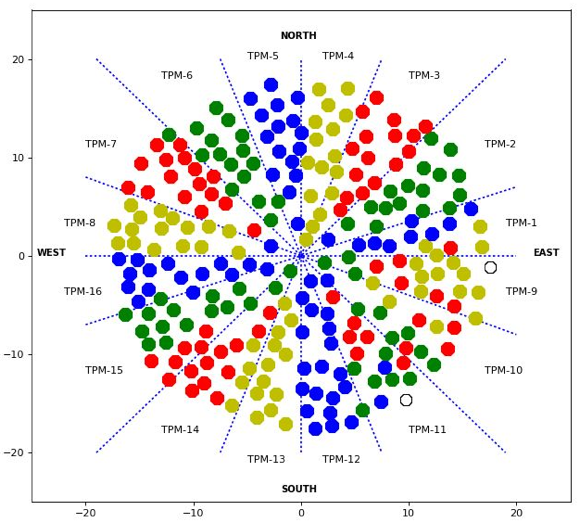 Figure 2: The Tile Processor mapping on the antenna locations 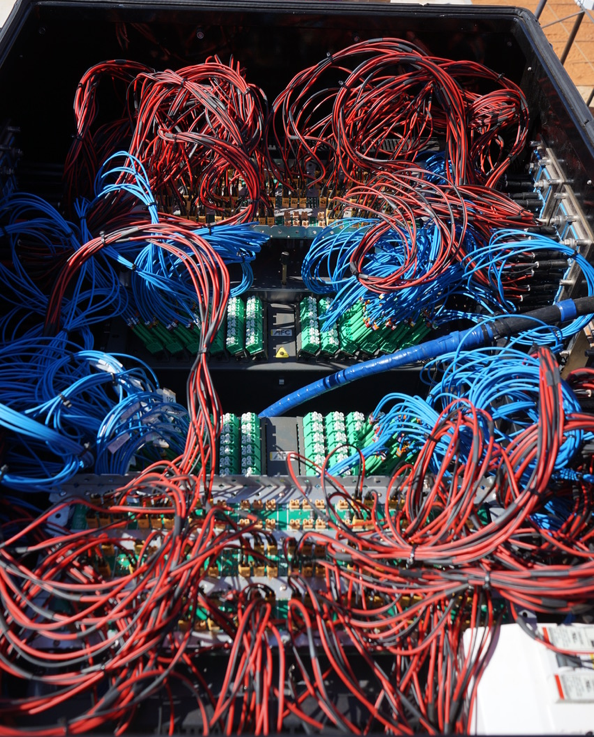 Figure 3: The cabling inside the Antenna Power Interface Unit

The last few months have been a busy time for the digital signal processing (DSP) work-package inside LFAA. The installation of the 16 tile-processing modules in the MRO led by the AAVS-1 team proved to be more complex than expected with the usual teething problems that a new system brings along with it. Having manually sawn off parts of the chassis in order to fit them in the rack, 4 iTPM(s) per subrack were installed and individually tested. 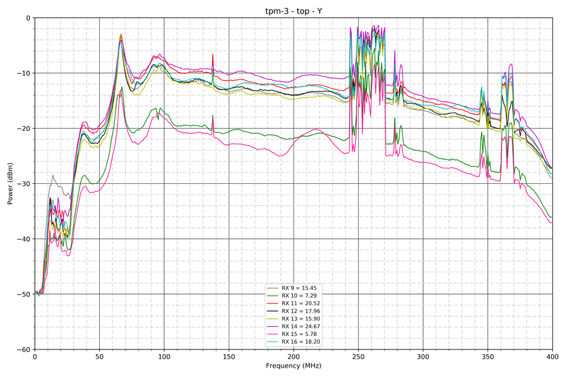 Figure 4: Bandpass of 8 antennas in the field

The iTPM installed is the Sanitas-designed iTPM version 1.2, running firmware and control software that has been designed as joint effort between INAF and the Universities of Oxford and Malta.

Through the Monitoring and Control Software developed, the signal integrity of each path can be recorded and used to test the stability of the chain over time and temperature. Figure 4 shows a typical output from 8 signal chains in the field.”